Home / News / The History of Birthstones
Return to Previous Page 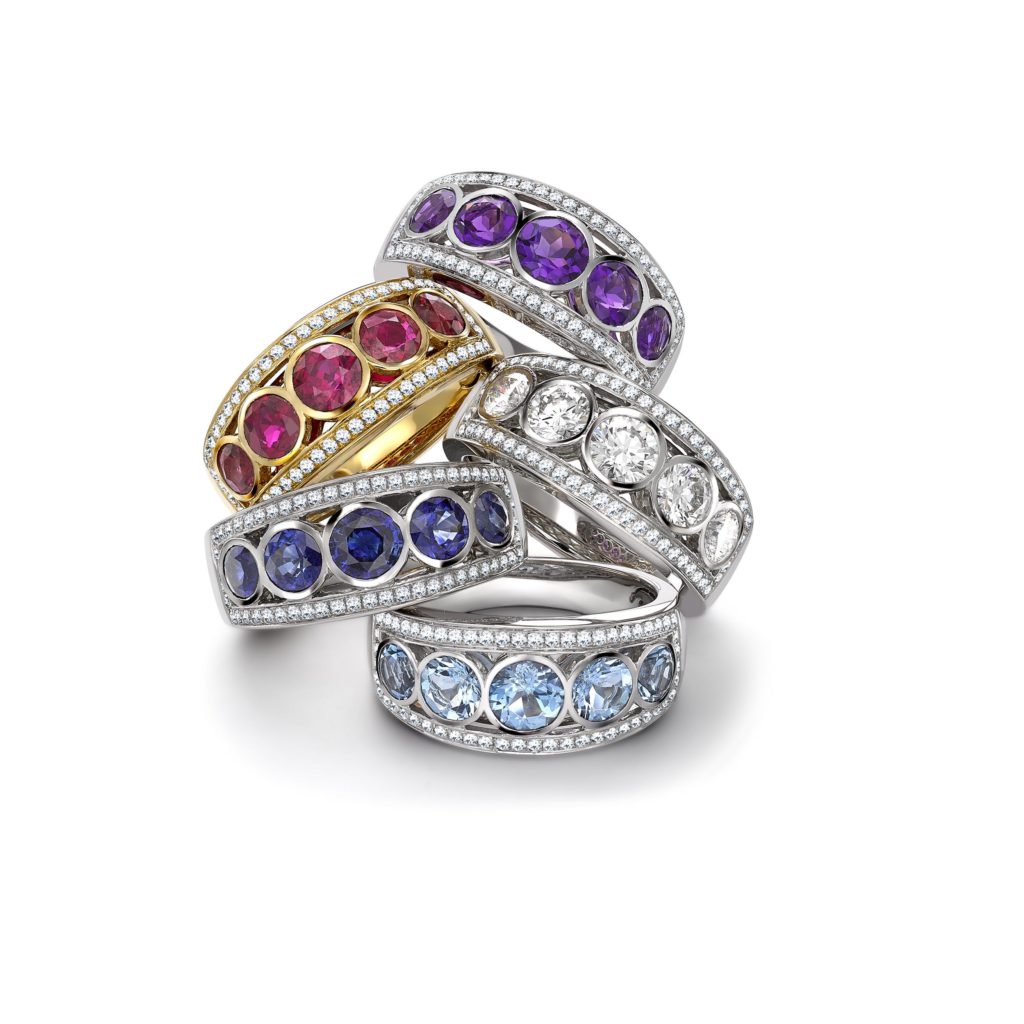 The idea of Birthstones is a gemstone assigned to each month of the year. This idea is thought to be an ancient one and scholars can trace it back to the Breastplate of Aaron which was described in the Book of Exodus in the Bible. The Breastplate was a religious garment set with 12 gemstones that represented the 12 tribes of Israel.

So how did we get from gemstones representing the twelve tribes of Israel to Birthstones?

The writing of Flavius Josephus (1st Century A.D.)  and St. Jerome (5th Century A.D.) made the connection between the 12 stones in the Breastplate and the 12 signs of the Zodiac. The idea was proposed that each of the gemstones had special powers associated with the corresponding astrological sign, and that wearing these stones at the right time would have therapeutic or talismanic benefits.

This was still not quite the same idea as our modern concept of the Birthstones, as based on this model we ought to own a collection of 12 different gemstones assigned to the sign of the zodiac and wear the appropriate gem during the ascendancy of the corresponding sign and that would be an expensive exercise.

The idea of each person wearing a gemstone corresponding to the month of their birth is a distinctly modern idea that scholars trace back to 18th century Poland, with the arrival of Jewish gem traders to the region, yet the modern list of Birthstones was not defined until 1912.

We are now Stockists of Royal Scot Crystal.
Next
October- Opal

Fosters Jewellers have been providing exceptional Jewellery and Silverware for over 30 years.

At Fosters,the family jewellers,we are proud to offer an exceptional personal service. Call in to the shop or get in touch to find out more about our full range of products & services.

Use this form to find things you need on this site